The last time I graced East African soils was in February of 2008, a time where the entire political landscape of Kenya was marred by uncertainty, corruption and fear. Scarily believable allegations of electoral corruption during the 2007 presidential election sadly dragged much of Kenya into serious bouts of tribal violence and conflict. Nowhere was this violence more pronounced than in the very places the Balloon Kenya team are working; in Nakuru and its satellite towns such as Molo and Elburgon. 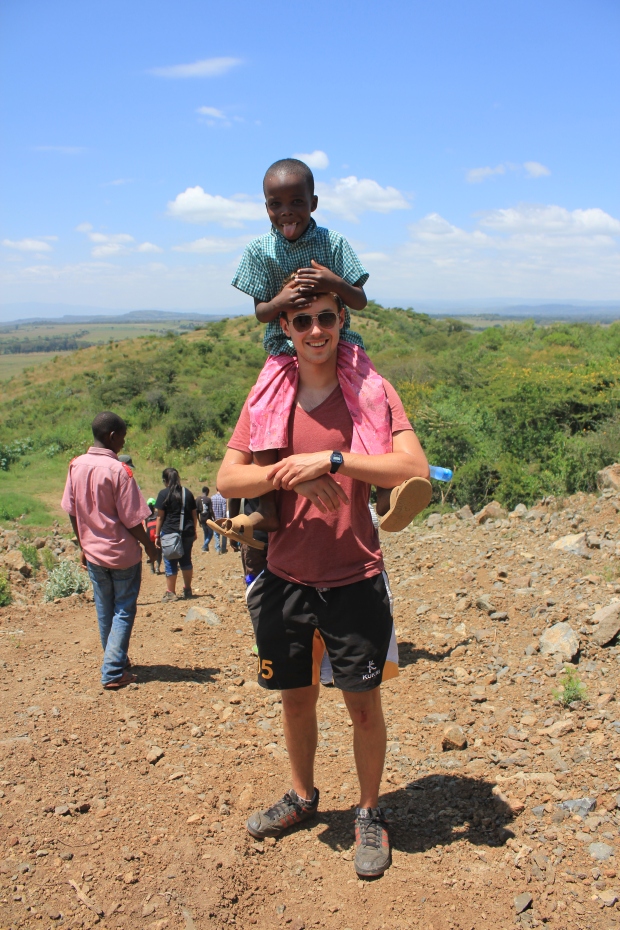 This is not to say that the two weeks I spent in Mombasa was a disaster, it was anything but. I spent my two weeks in and around the beautiful port of Mombasa, a Muslim dominated city which had managed to stay relatively clear of any severe tribal violence. However, even then, at the tender age of 16, before I held any tangible interest in war and conflict, I could quite clearly recognise the knock on effects the turbulence in the Rift Valley was causing 400 miles East in Mombasa. I also noticed something that saddened me quite deeply, the fact that many areas of Kenya like Mombasa relied far too heavily upon tourism, when tourists did not come, far too many businesses suffered and ultimately died a painful death.

Whilst Balloon Kenya, or any other NGO or social enterprise should not and cannot change or meddle with the income structure of the Kenyan economy, I cannot help but think we should do our utmost to enable economies such as Kenya to improve. Whilst Balloon Kenya’s focus is on micro-enterprise, its principles and precedents have the potential to reach a macro level. It would be foolish of me though, to suggest that Kenya should not fully embrace tourism by making the most of its stunning wildlife, buzzing street markets, pristine white sand beaches, crazy city life and jaw dropping mountains.

The past two weeks has served to assure me that Kenya is very much on a path of recovery. The mind-sets of those who I am working with in the Rift valley towns in Molo and Elburgon could not be more different to the attitudes I came across 5 years ago in Mombasa. The political alliance between the Kikuyu born Kenyatta and Kalenjin born Ruto seems to have significantly eased ethnic tensions, on the surface at least, where the only ethnic tension an onlooker can see is the common tribal stereo-typing.

A small but powerful testament to the Rift Valley’s recovery from ethnic violence in 2007/8 are the many admirable multi tribal business groups and cooperatives that we have been working with, often consisting of Kalenjin, Kikuyu, luhya and luo men and women. What is most pleasing is not just the fact that ethnic violence has largely disappeared in places that were once ravaged by it. These tribes are now working together and actually investing both money and time in each other’s businesses every single day.

It seems business is bringing and keeping tribes together, completely disinsentivising tribal violence.